You are here: Things to Do > Norwegian Industrial Workers Museum - Vemork 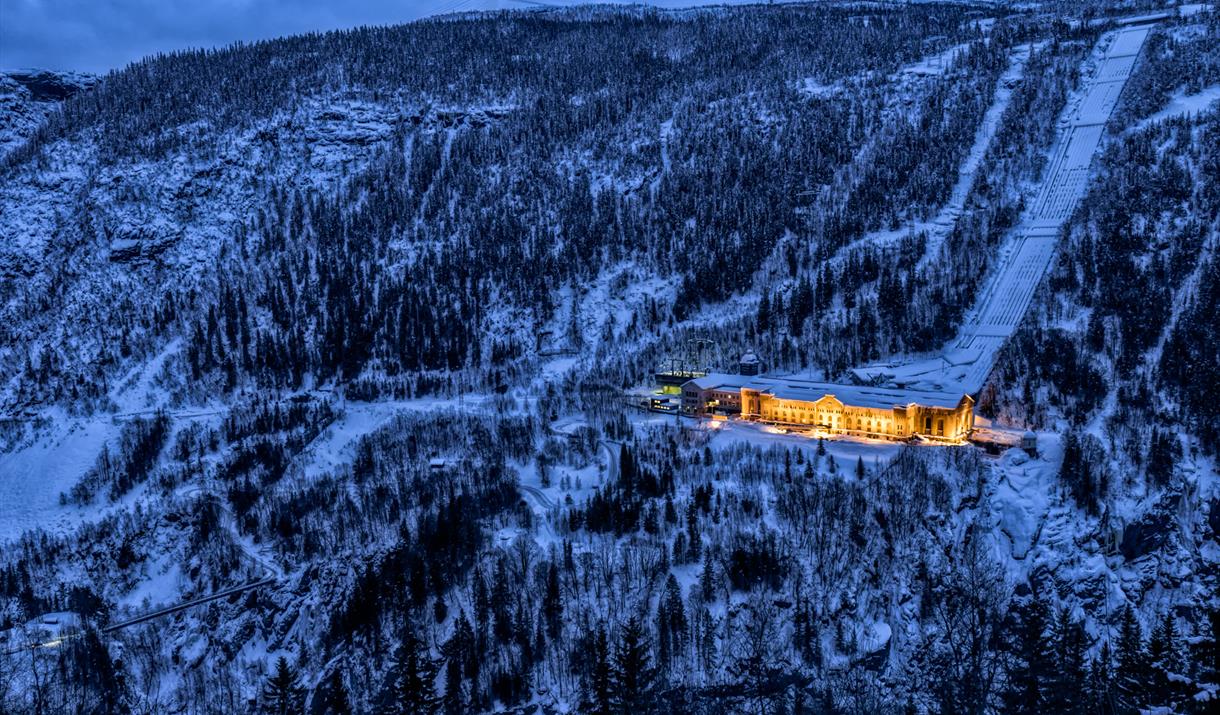 The Rjukan Waterfall (Rjukanfossen) provided the basis for building the world's largest power station of the time at Vemork in 1911.

The power station is now a museum, Norwegian Industrial Workers Museum where you can learn about the fantastic industrial adventure and see exhibitions on industrial development in Norway and especially in Rjukan.

The Heavy Water Cellar
The heavy water cellar is best known for the sabotage operation that was carried out on the night of 28 February 1943. Guided tours of the cellar opened on 18 June 2022 and are included in the entrance ticket to Vemork. For more information about the Heavy Water Cellar click here.

Presentation of Rjukan as a UNESCO site
Rjukan is part of Rjukan-Notodden Industrial heritage, inscribed on UNESCOs world heritage list due to our unique industrial history. An insight into the story is presented here at the Norwegian Industrial Workers Museum.

The heavy water war
The museum is perhaps best known for its presentation of Rjukan's exciting war history.

Vemork was at the centre of one of the most important acts of sabotage committed during the Second World War, when Norwegian saboteurs prevented the Germans from developing a nuclear bomb from the heavy water that was produced there.

You can watch a documentary called "If Hitler had the bomb" in the cinema, which is about the acts of sabotage committed during the quest to destroy the heavy water plant.

The Norwegian Industrial Workers Museum is authorized as the World Heritage Center for Rjukan-Notodden Industrial Heritage with venues at Vemork, Rjukan and Telemarksgalleriet, Notodden.

SUMMER 2022 - PARKING
Please notice that all parking will be at Rjukan station in the town center from June 18th till August 14th!

Tickets should be pre-purshased at https://www.nia.no/vemork/. The bus tickets include entrance fee. 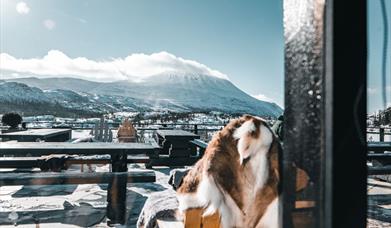 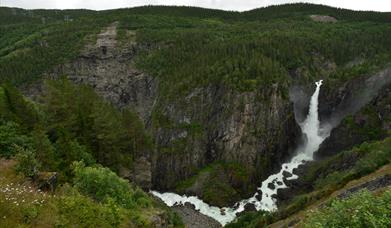 Rjukanfossen, TinnThe Rjukan Waterfall is unfortunately much less impressive than it used to be as most of the water has now been diverted into pipes running to the Vemork power station.

© visitRjukan AS 2023. All Rights Reserved