You are here: Things to Do > Bergstaulen Seter 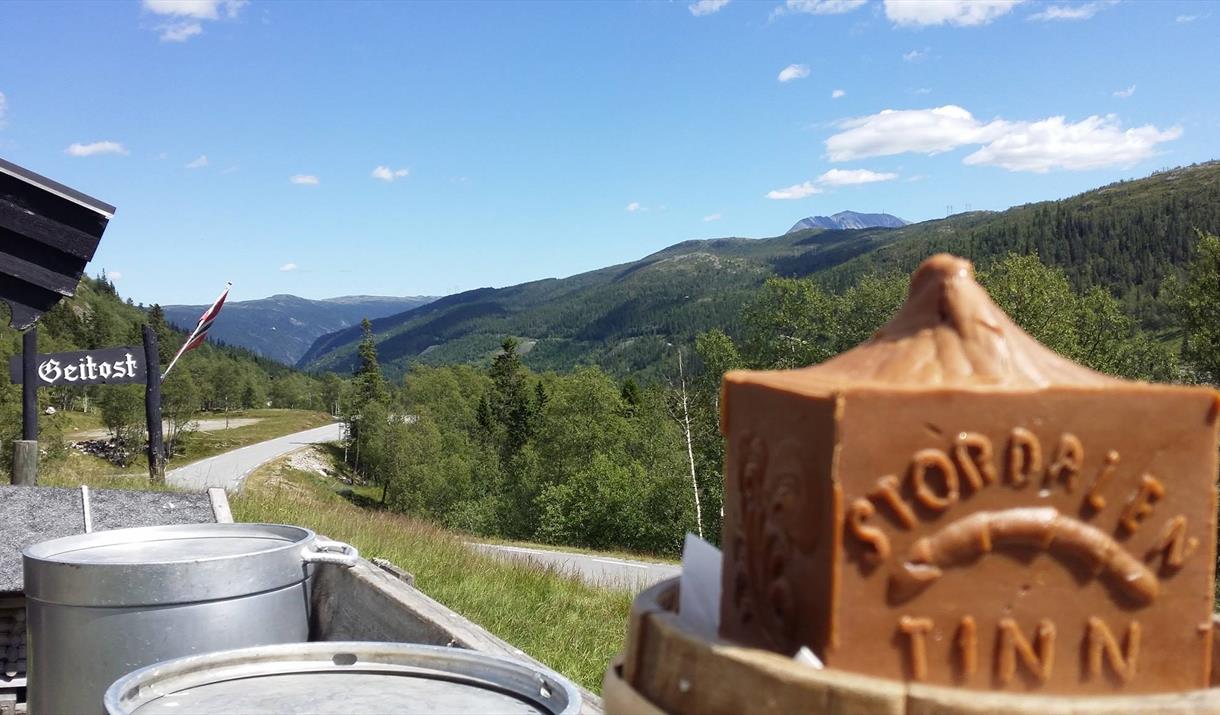 The animals you can see at the farm is goats, cows, sheep, hens, pigs, dog and cat.

The second best cheese in the world

Stordalen Gardsbruk that runs the farm produces some norwegian traditional products, such as white goat cheese, sour cream, bread and "lefse". However, they are perhaps mostly known for their brown goat cheese that won the silver medal in cheese world championship 2018 as the second best cheese in the world!  Try the cheese at Bergstaulen seter.

© visitRjukan AS 2023. All Rights Reserved